Shocked by Brutal Assault on a Man with Autism 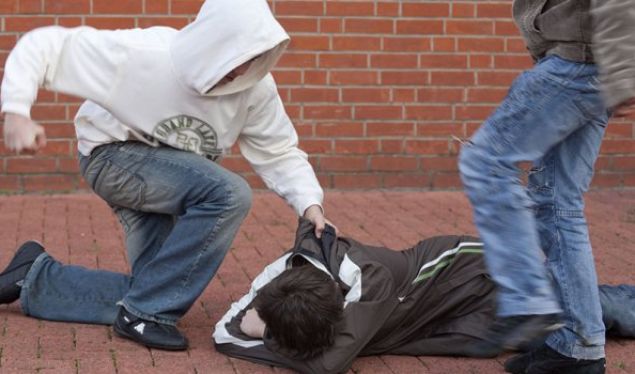 I am shocked by the brutal attack on a man with autism, an innocent victim. I am sick to my stomach. I watched the video in horror and honestly couldn’t believe that human beings could do that, just brutally assault someone for no reason at all and then just casually walk away. A 29-year old man with autism was beaten up by three individuals as he sat on a step on the lower level of the main bus terminal in  Mississauga, near Toronto. He was sitting against the wall, not al all blocking the way and he seemed to be getting ready to put his roller blades on when three man casually walked up to him, severely assaulted him and then casually walked away.

This is so disturbing on so many levels:

1.Violence is higher against individuals with disabilities

According to the WHO,  both children and adults with disabilities are about 5x more likely to suffer violence than their non-disabled peers.

I can not for the life of me understand how you can have three individuals with three capacities to think and reason and yet ALL of them thought it was okay to attack an innocent man. Not one of them thought to say: “what are you doing?”, “I will call the police”, “stop”, anything at all!

This attack happened in a very public place. Why is it that they thought they could get away with it? Is it that as a society we are so insular, so stuck behind our screens that criminals feel safe to do whatever they want because nobody will notice or care?

After the attack, the men just casually walk away as if nothing happened,they are in no hurry, they don’t look back. How can a human being just viciously attack another human being and then just casually walk away. Did they not feel anything? Were they angry? Did they feel an adrenalin rush? Were they worried they would be caught? Or is this something they have done many times before and it’s just nothing? They are so casual because beating someone up just feels like nothing to them?

5. Fear for my children

I am so afraid for my children as long as there are people like those three walking around in our communities. This attack happened in a large Mississauga, s stone’s throw from a large multicultural city that’s generally considered as accepting of differences. How safe will my boys be when they are old enough to be allowed out on their own? We as a family are working so hard to make sure they can be as independent as possible and I would like to think that they would be safe going out and doing normal things that their peers enjoy.

The man was reported to have received serious but non-life-threatening injuries.

The one thing that give me hope is that most people were disturbed by the attack and genuinely seem invested in making sure that the three attackers are caught and brought to justice. Thank goodness the surveillance cameras provided very clear images! Let’s hope the attackers will be caught soon. 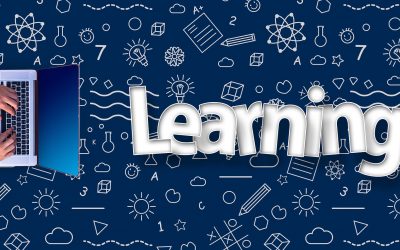 Top 5 Factors that Promote Independent Living for People with Disabilities