An Autism Mama’s Tears – why some actually taste sweet! 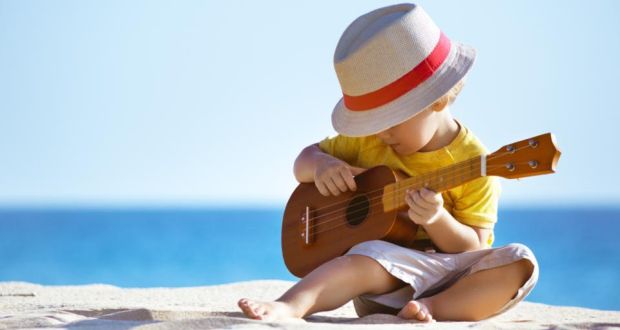 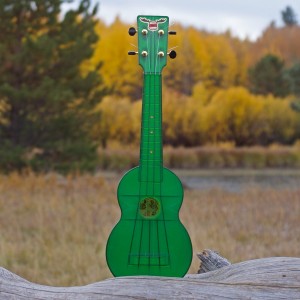 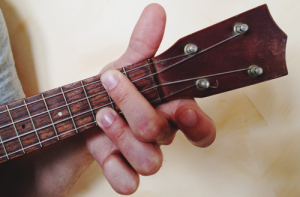 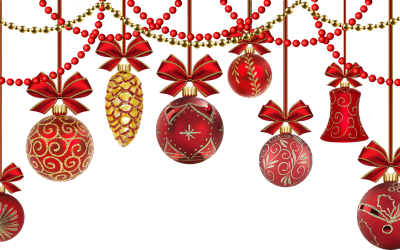 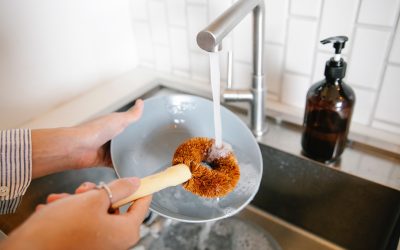