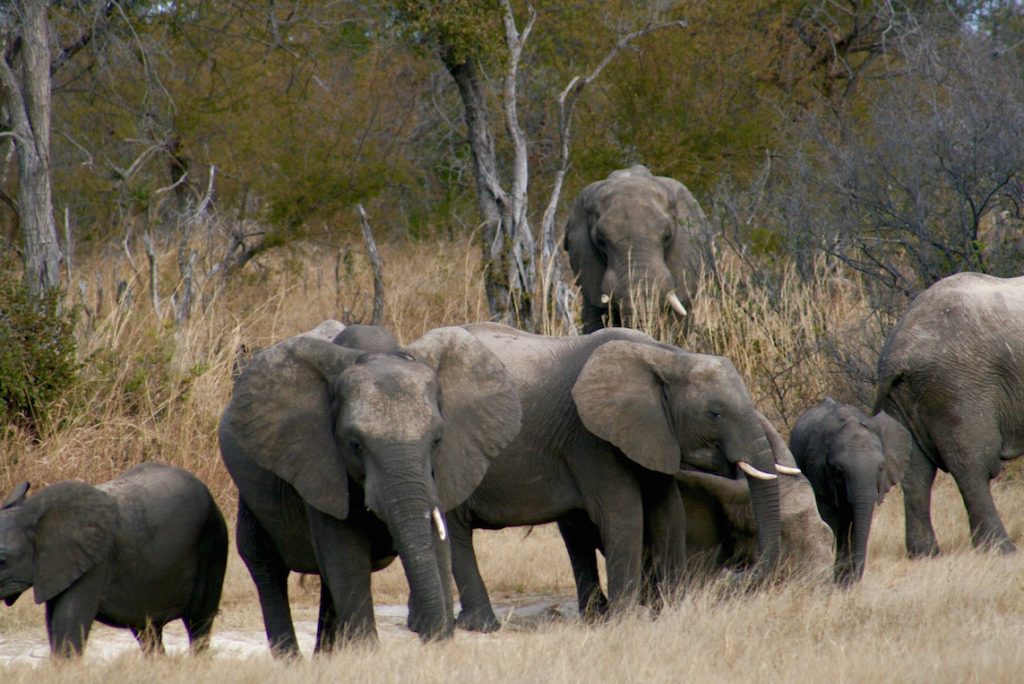 It’s not that obvious at first, but parenting a child with special needs really is like going on Safari. 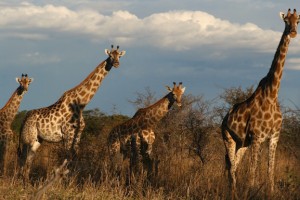 I just returned from an amazing trip around three countries in Southern Africa; South Africa, Botswana and Zimbabwe. While in Zimbabwe, we visited the largest national park, Hwange national park which lies in the West of the country on the main road to the Victoria Falls.  On our first evening, we decided to drive ourselves around  the park and view some game.   We did indeed see a variety of game including a large herd of zebra with young foals. We were particularly happy to see the zebra because on our previous trip a couple of years prior, we hadn’t seen any at all. Even with the zebras though, we still returned rather disappointed because we had not seen a single elephant. This, despite ample evidence of elephant dung all over the park.

The next evening went on a game drive with a safari guide and this time, we did indeed see many elephants. In fact we were mock-charged twice! The second time was particularly frightening and I was forced to cover the kids with a blanket so that they wouldn’t be too afraid and in turn, scare the elephant and forcing him into a full charge 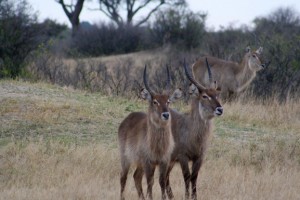 When we returned that evening, we were really pleased that we had finally seen some elephants. We felt that our second game drive had been a success, unlike the previous evening’s drive. 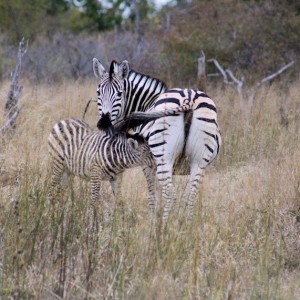 On reflection though, we realized that we had seen a greater variety of animal species during our own game drive, without the expert. We had even seen some ostriches, a rare sight indeed.

It occurred to me that our safari experience is no different from parenting a child with special needs. Often as parents, we feel that our efforts are not as good as those of the “experts”. Many times, this simply isn’t true. I often build down to how we measure effectiveness and success.

Check out my video on You Tube and don’t forget to subscribe to the Dr. Sazini Channel : 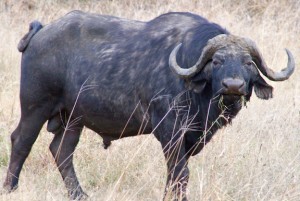 Of course we  do need help from the “experts” but you as a parent are the ultimate expert when it comes to your child.  Your love and all your efforts are good enough. You are enough. It all depends on how you measure success!