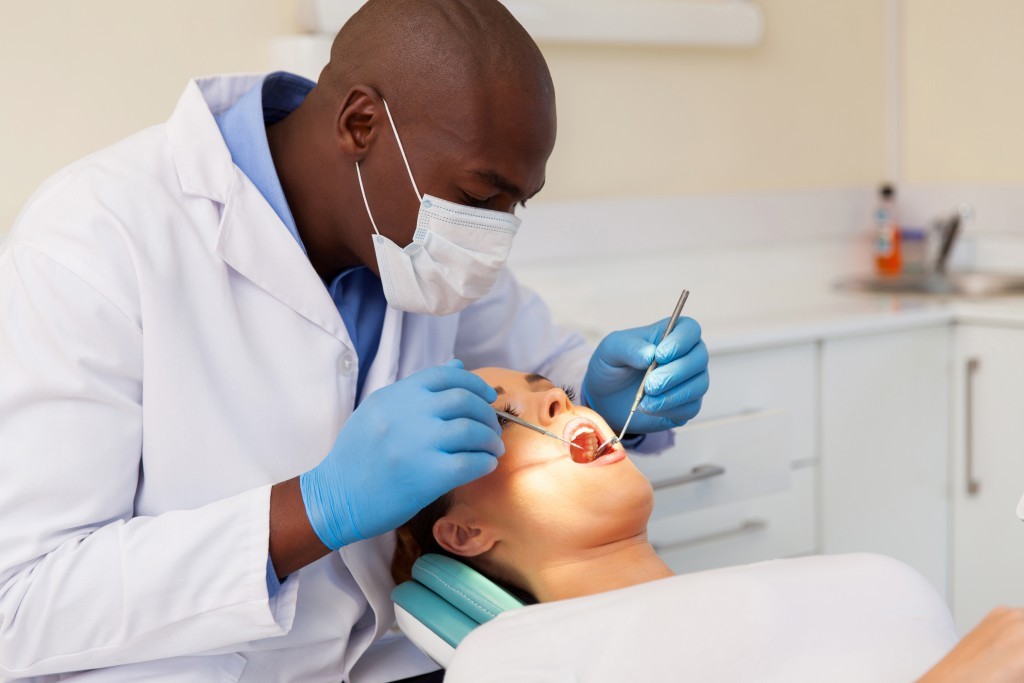 Sometimes you work really hard for something, dream about it and even drive to the end of the Earth for it and when you finally get what you’ve been searching for all those years, it still catches you by surprise, pleasant surprise.  Such was my experience this week.

Let me start from the beginning; autism makes dental care extremely challenging and expensive. There are sensory challenges that sometimes lead to behaviour challenges that many dental professionals can be unwilling or unable to manage. When I started taking my son Ethan to the dentist, I didn’t quite appreciate this. Looking back, I really should have because he had extreme oral sensitivity, amongst other sensory challenges. We had to work with two occupational therapists just so he could start eating regular food that I didn’t have to blend. Even rice would make him gag and throw up, so I blended his food until he was well past three years of age. In spite of this, going to the dentist was a breeze. The dentist was a capable, friendly, special needs dentist who looked like a beloved grandpa. Even his practice was located in a charming, restored farmhouse, tastefully decorated with the most beautiful antiques. Dr. B. exuded calm confidence and taking the kids to the dentist was a pleasure, until  he retired. 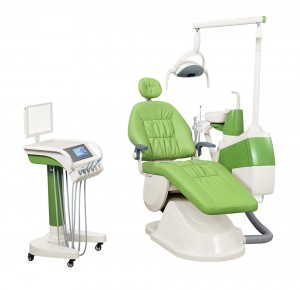 Our files were transferred to another paediatric dentist. The practice itself was lovely, quiet and even had great views. It would have been perfect, except for the dentist and the hygienists. They were rather sour-faced, unfriendly and a tard impatient.  I was willing to give it some time because, after all, Dr. B had sent us there and he thought we would be a good match. One time we happened to still be in the waiting room when two other patients and their families walked in. I noticed how they were greeted and it was vastly different from how we were always received. It turned out that the staff was friendly after all, just not to us.

The next couple of years were spent following up on referrals but none ever quite fit: too noisy, too impatient, music too loud, too many video games and so on.  Our  search turned desperate when Ethan started complaining about his tooth hurting. Fortunately, we live in a big city with a children’s hospital that runs a dental clinic and someone suggested that we go there. The visit itself wasn’t exactly a success but at least we had a place that would be able to do the work under general anaesthetic and that I was comfortable with. I paid the required deposit and we got on the waiting list. Weeks turned to months of waiting, in the meantime, Ethan was in pain and was using all his communication abilities to express it. It just broke my heart.  In the meantime, I would not only call the hospital clinic from time to time but I started calling every dental clinic to ask if there was something else they thought could be done. Nothing.  By February 2016, I was calling Toronto, about 550km away and found that we had  a lot more options there. I made an appointment with a Children’s dental clinic and made plans for our family to go during March break. 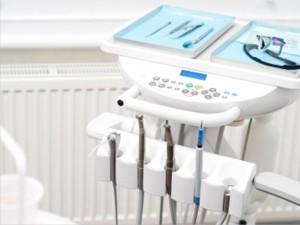 It snowed a little on the day of our appointment and that turned out to be a blessing for us because many of their patients cancelled their appointments. The practice itself looks new and clean and cheerful and comfortable. It’s beautiful; the rooms have doors to close out the noise from the corridor and other rooms, the volume and lights can be controlled individually for each room.  For the sensory child, this place is paradise! As good as the space was, the staff were even better. After all the years of searching, I had finally found a dentist, and it would be worth driving twice a year for Ethan’s check-ups. We ended up staying for 2.5 hours since everyone else had cancelled. By the time we left, we had, an appointment for the procedure under general anaesthetic in a few weeks and a full examination had been performed, including X-rays. Being out of province, the bill was astronomical but we were grateful to have the ability to pay it so that our son could have his treatment on a definite date. Despite the facts that several moths had passed, we still didn’t have a date at our local dental hospital.

When we got back home, I still continued to make some calls to dental offices every now and then while we waited to go back to Toronto. Eventually I got through to an office that couldn’t help me but they had a suggestion. They told me about a private anaesthesiology clinic and suggested that I call them and find out if they worked with dentists.  They did and they gave me the name of a paediatric dentist who was able to give me an appointment that was closer than the Toronto hospital appointment. The idea of putting my son under general anesthetic outside of a hospital was terrifying. He had also been in pain for many months and this was an opportunity to give him some relief. I was ecstatic when he woke up and the procedure had gone well. Once again, the bill was astronomical but it was worth it. 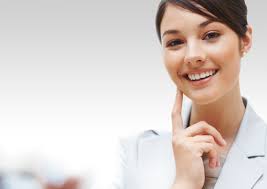 The dentist who had performed the procedure wanted to see Ethan for a follow-up and was willing to take him on as a patient. Despite not having any special needs training, she just turned out to be a good human who was patient, understanding and willing to be creative and adapt so that Ethan’s visit with her would be successful.  Over the next few years, the visits would have looked like a failure to the casual observer. There were many things that Ethan could not tolerate. The appointments were more frequent than insurance would allow but it didn’t matter, we just paid out of pocket. New things continued to be introduced both during the visits and at home.  This week, after four and a half years, it all came together.

At Ethan’s appointment, the hygienist was at least halfway through all the procedures before I realized what was happening  in front of me! The appointment was going as smoothly as any I had ever seen; just a regular dental appointment for check up and cleaning. When that was done, the hygienist then casually explained to Ethan how X-rays would be done and just took them. She even had to repeat the left side 3 times.

It had taken many years and so many people had worked hard for this moment and when it finally arrived, I didn’t see it for what it was at first. Ethan had just completed his first typical dental visit.

I can’t say I personally enjoy going to the dentist but autism makes dental care extremely challenging and expensive. By searching far and wide, mostly out of desperation, I was finally able to find dental professionals that were a good fit for my son but that was just one piece of the puzzle. I am grateful that our family was able to afford the extra expense, not every family can. The lack of dental professions that are willing and able to accommodate individuals with autism, along with the additional expense, mean that many do not receive adequate dental care.