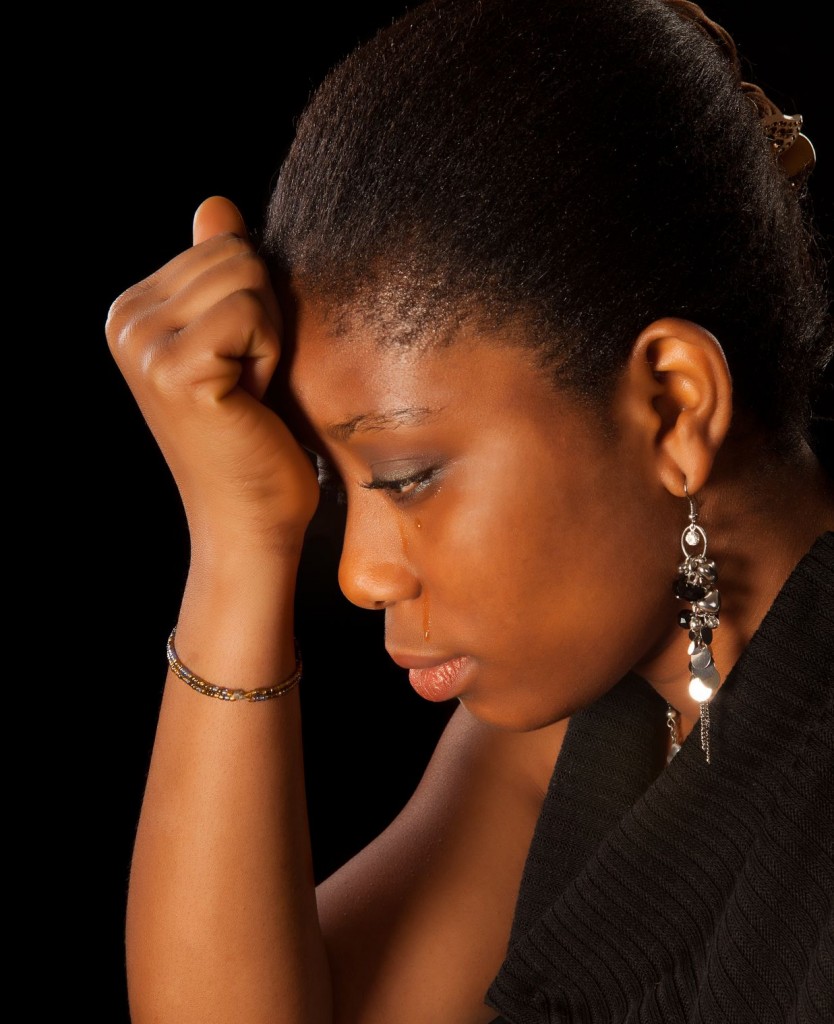 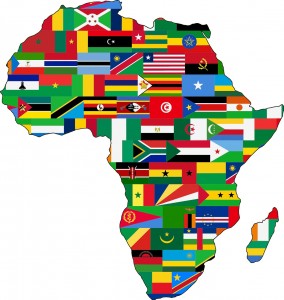 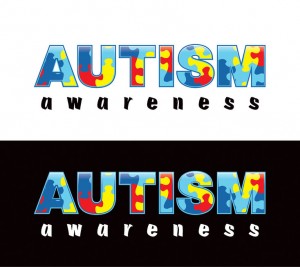 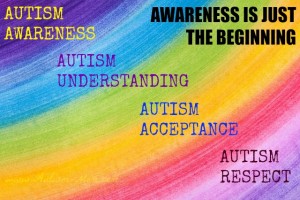 6 thoughts on “Autism in Africans”